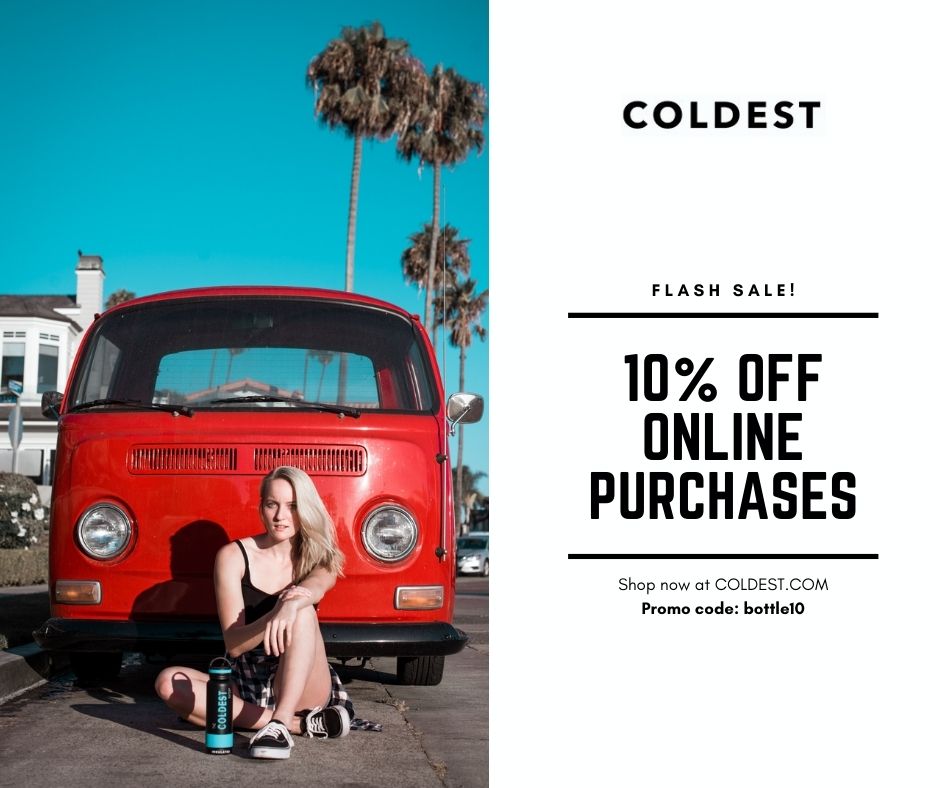 How to hire Sweet Angel for an event: 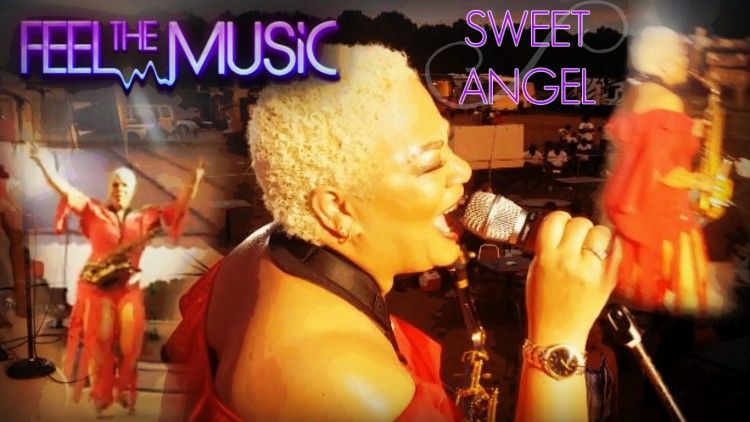 To learn more on how to hire Sweet Angel or to get availability and pricing on booking Sweet Angel for a corporate event, fundraising event, private party, corporate performance, tradeshow entertainer, endorsement campaign, or as a speaker at a function, please call (901) 338-9901 and a representative for Sweet Angel will be able to discuss the artist's pricing, fees and availability.

Want to talk about your event now? Give us a call at (901) 338-9901 and a representative will be happy to help you immediately. 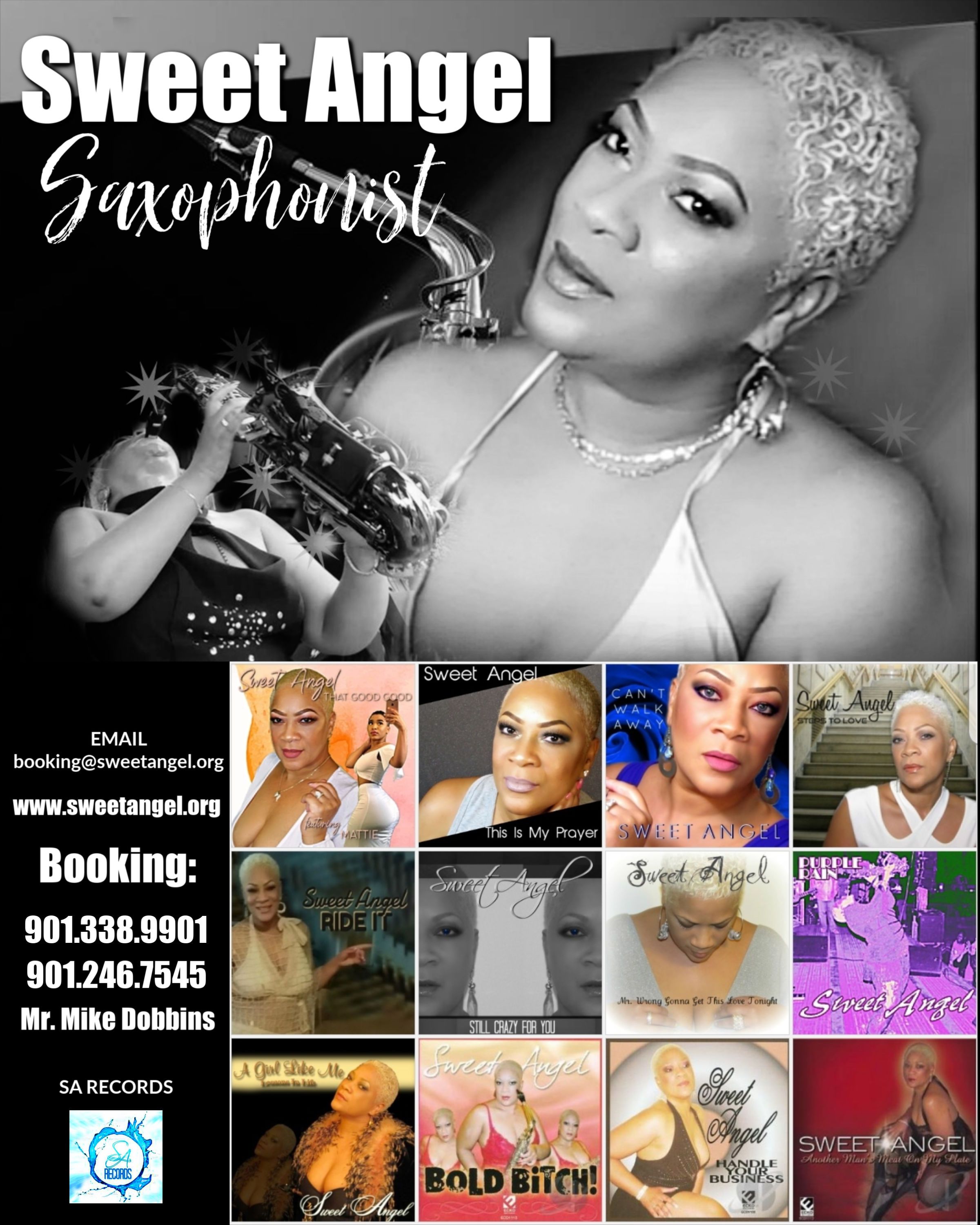 Born in Memphis, Tennessee, Sweet Angel is an an American soul-blues saxophonist, singer and songwriter.  Sweet Angel is one of few who did not get her launch singing in church. Sweet Angel has been heavily compared to Millie Jackson, the late Denise LaSalle and Jackie Neal.

Sweet Angel’s love and appreciation for good music though, stemmed from her childhood. Her mother loved listening to the Blues on Saturday mornings and her father sung gospel in the church choir. Never considering a career in music, Sweet Angel worked in corporate America as a mortgage banker and real estate agent until as fate has it, she became acquainted with her now husband and personal manager, Mac “Mike” Dobbins.

In elementary school, Sweet Angel was part of the Orff Music Program. There she sung with the chorus and learned to play the xylophone. In middle school, she broadened her musical abilities when she learned to play clarinet in the band. She excelled in music and won top seats in the All-City Band and All West Tennessee Bands. She later began playing the tenor saxophone because of its shiny appeal. She honed her skills further by not only playing in the marching band, but also the jazz band. In the late 80’s, Sweet Angel played alto saxophone at Libertyland in Memphis, Tennessee with the unit that played for the Elvis Presley impersonator, Andy Childs.  Sweet Angel fluently plays over 15 different woodwind instruments.

Sweet Angel's music is currently classified in the Southern Soul genre. Although her music doesn’t sound like any other Southern Soul being produced.

There's a lot to be said about Sweet Angel. She sings with a big, bold voice and can hold her own with her alto saxophone. In March of 2010, this Memphis, Tennessee raised blues and R&B vocalist won her first national award. The West Coast Blues Hall of Fame & Awards Show 2010 presented her with R&B Female Artists of the Year on 'Don't Let The Clean Up Woman Pick up Your Man'. 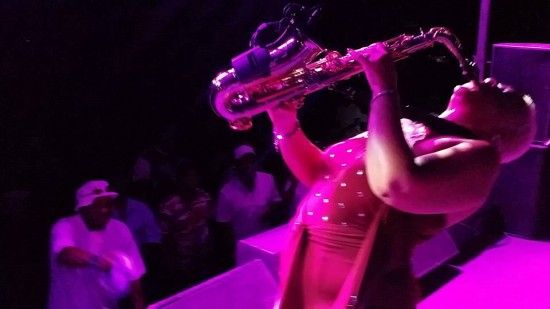 Sweet Angel decided to go back as an independent artist in 2011 as she felt being on a label that is known for Southern Soul, she would be less likely to crossover.

In 2011, Sweet Angel put her own twist on and released ‘Purple Rain’ as a single.  It showcases her soulful voice and also her powerful saxophone talents.

Sweet Angel has a diverse repertoire. She has been compared to many Soul and Blues Greats; but it is evident that she has a style that is unparalleled. Since 2007, Sweet Angel has been honing her musical talents. 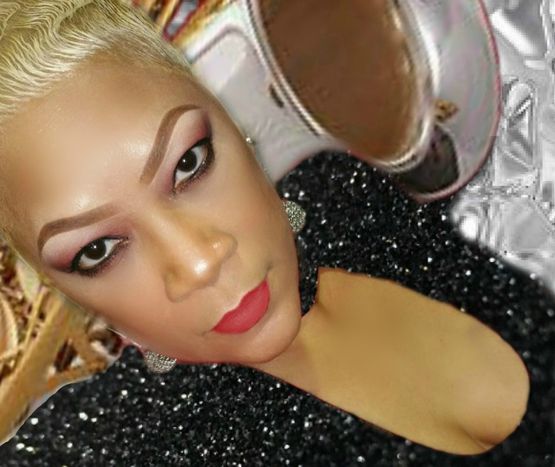 Sweet Angel is working at the top of her art, fulfilling everything anyone expected of her and more. She is a skillful solid indubitable entertainer.

‘The Blonde Bombshell with a Story to Tell’

‘The Redbone with a Saxophone’

Set Up Your Business in 10 Minutes or Less

Set Up Your Business in 10 Minutes or Less 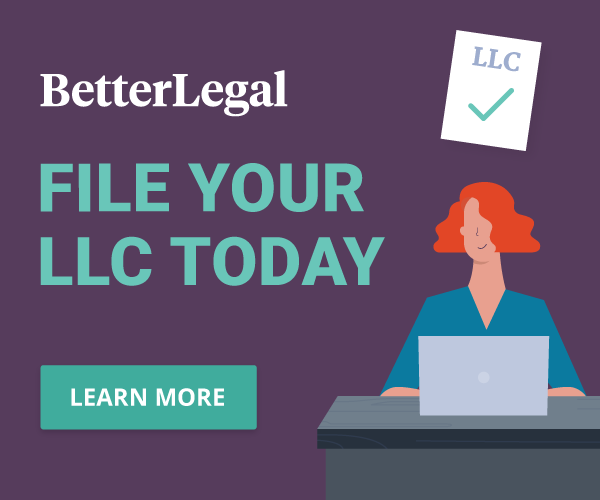